The visuals and soundtrack of this show are truly innovative. But the story? Not so much.

It’s got big ideas, which I appreciate. It’s got a determinism vs free will debate at the heart of it that’s interesting. It’s got multiverses, which I love. But it’s oddly paced and kind of robotic at times (which is weird considering it’s also got a high body count and corporate espionage and enormous stakes).

The writer/director, Alex Garland, goes for this kind of stuff. I enjoyed Garland’s “Annhilation,” even though that had some vagaries to it.

But with this, I wasn’t as engaged. I think Garland might work best in shorter windows. His unique perspective wears thin after eight hours.

Also, how did this get by the zoning board? 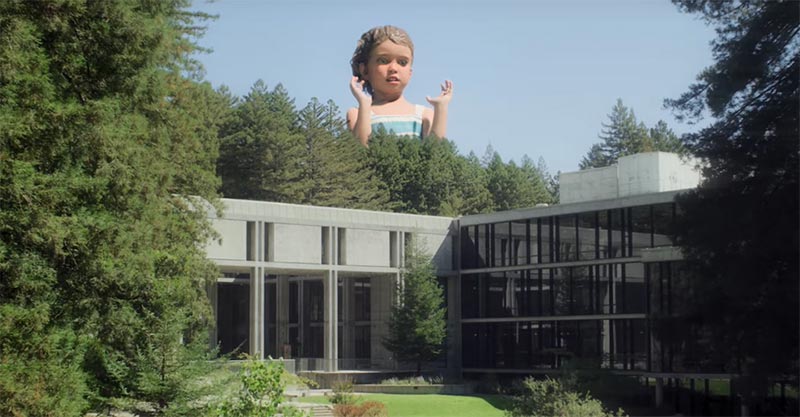